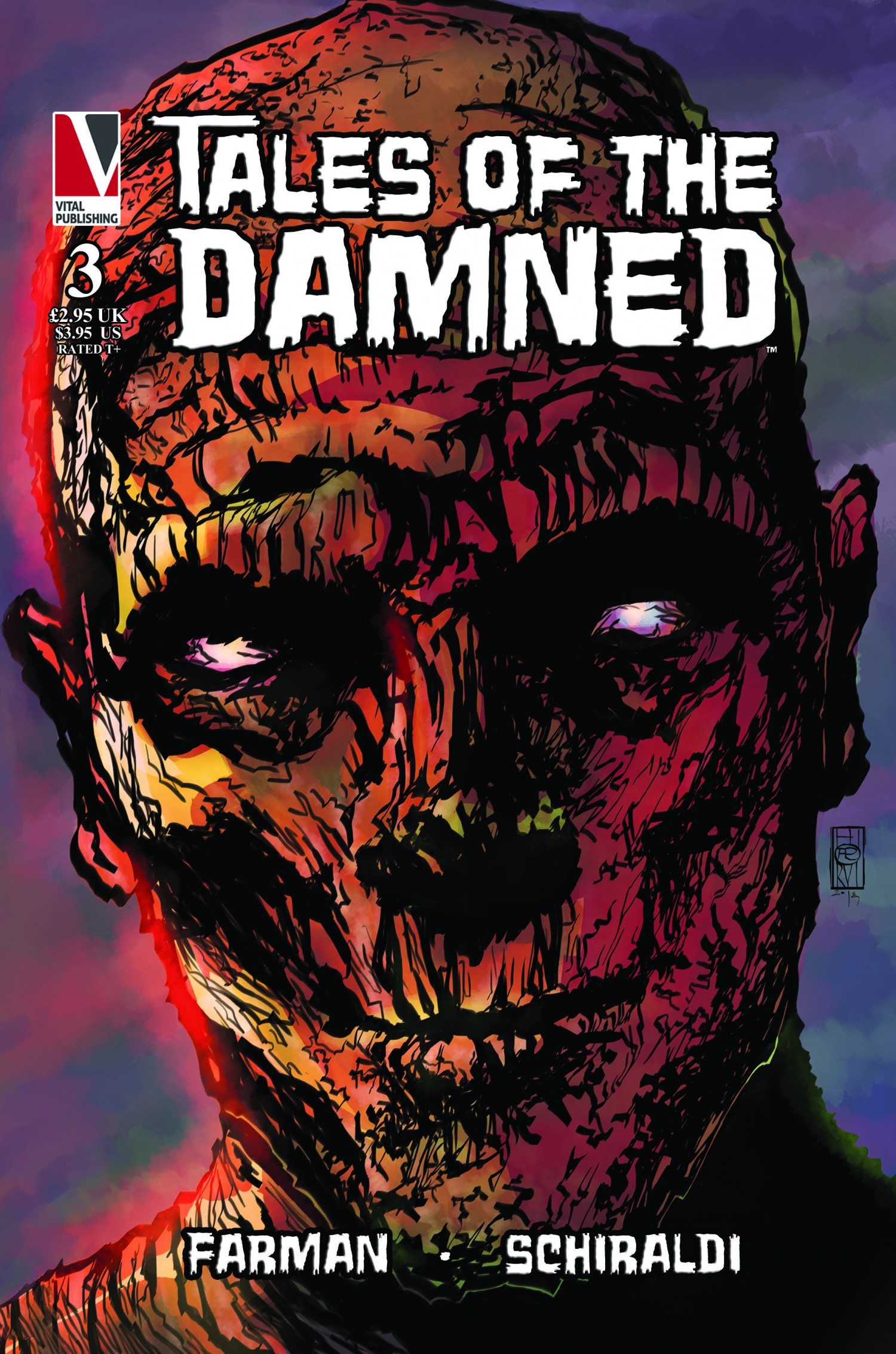 A solid story and amazing art. 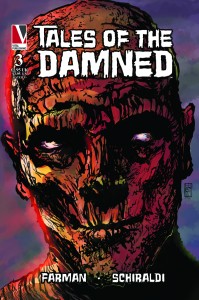 John Farman eases into the second part of this 3-part arc with a new challenge for monster hunter Julia Bronte to tackle.  While she’s picked up some allies along the way she then meets up with some strangers in the woods that bring her a new fight and it’s still got that familiar crackle of a classic black & white movie about it.  John’s revelling in bringing a new chapter to his story and it’s paced just right as it flips between the present and ancient Egypt. 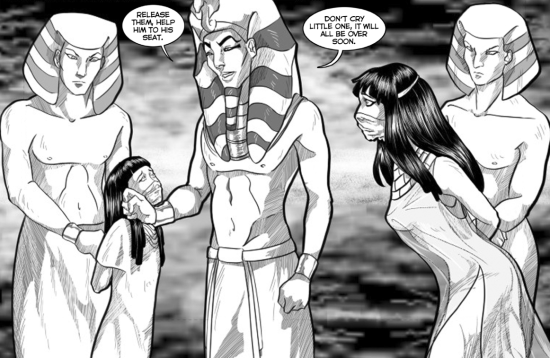 He’s joined by Anna Francesca Schiraldi on art for this release and the detail she pours onto the pages is amazing.  The campfire scenes in the forest have a definite feeling of claustrophobia as the atmosphere builds and the flashbacks to the days of Pharaoh’s in Egypt have that typically grand scale that you’d expect – which all comes as a great contrast between the two main elements of the story.

I guess the difference with this issue is my own familiarity with stories of the Mummy’s curse having seen it all from Bela Lugosi to Bubba Ho-Tep and that probably took a bit of the shine off this for me.  Not that this new issue doesn’t help the story along or anything, it’s just that it left me feeling like this story was less fresh than what we saw in issue #2.  That being said, John’s passion for this particular story comes across in the elements he adds into the world around Julia and that becomes infectious over the course of the book.  A solid story and amazing art are a great combination so this still left me hoping to get a look at issue #4 as soon as possible. 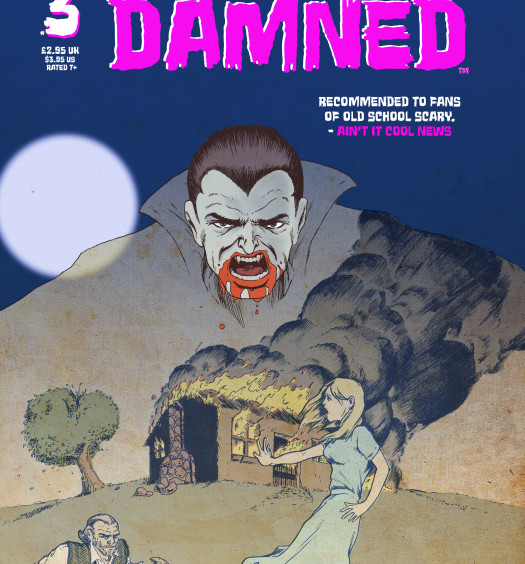 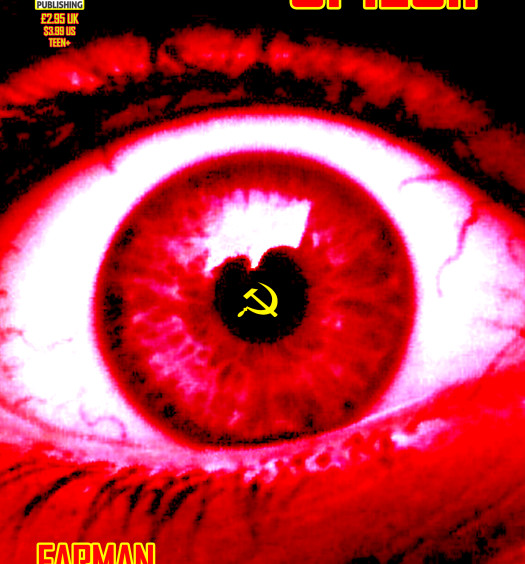