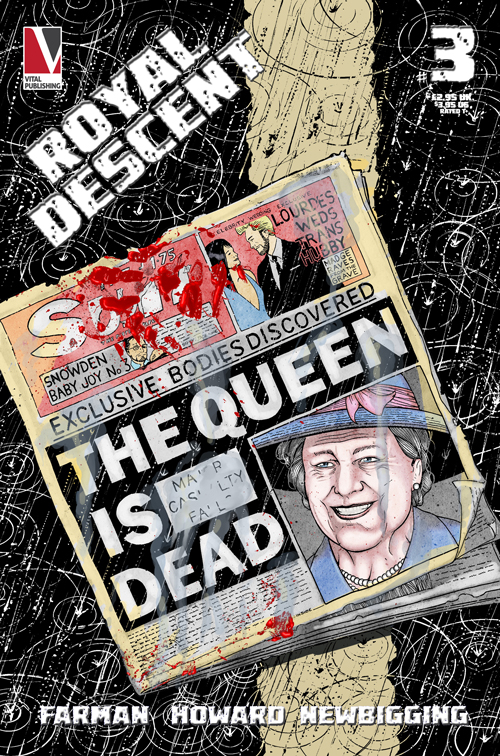 'It’s unlikely we’ve seen the last of the curveballs the story will throw at us, instead leaving us to wonder what twists and turns it will swerve into next.'

Immediate appearances can be deceptive. Although Royal Descent’s first issue seemed to set up a couple of scary and muscular thuggish brothers as primary villainous characters, the pair are now revealed to be utter cowards who beg for mercy when faced with even the slightest resistance, while a group of fresh-faced and innocent-looking younger kids have quickly banded together and gone full-on Lord of the Flies. It just goes to show that we can never be sure where the story is going to take us, other than towards protracted and inventive deaths (this issue’s highlight: a man begging “kill me” as he is slowly burned alive).

Each character’s first appearance in each issue is marked with a caption box bearing their name, ranking in line to the throne and kill count, acting as a reflection of what those watching the contest on TV would see, while also functioning as a handy and uncontrived method of allowing the reader to keep track of the continually expanding ensemble cast, and also making it easier to figure out who everyone is to each other and the rationales behind the alliances they form.

A couple of new characters previously seen watching the Battle in states of disgust, and who it transpires won a lottery of ordinary people to be entered in the contest, give a face and voice to the tens of thousands of people left scarred and bereaved by the government’s malicious greed and dismissive contempt for the very citizens it claims to represent. Their calm demeanours when they relate their motivations are utterly at odds with the seething vitriol that drives them, and their presence on the island amongst the extended royal family will doubtless give rise to some observations on the true worth (or lack thereof) of royalty’s hereditary authority.

The comic also continues to make a statement about the vapid inanity of reality TV punditry, where those wheeled out for comment are deemed qualified on account of nothing more than their mass recognisability. Here we have two such specimens who are clear expies of real-life people famous for little other than their shameless self-promotion at the expense of anyone’s ability to take them even the slightest bit seriously. As such, the disdain most readers will have for them will likely make their continued roles in the series rather satisfying. The very existence of the Battle is completely improbable, so in a world where such a thing can exist, the rules by which it operates are by no means required to be in any way reasonable, so it’s unlikely we’ve seen the last of the curveballs the story will throw at us, instead leaving us to wonder what twists and turns it will swerve into next. 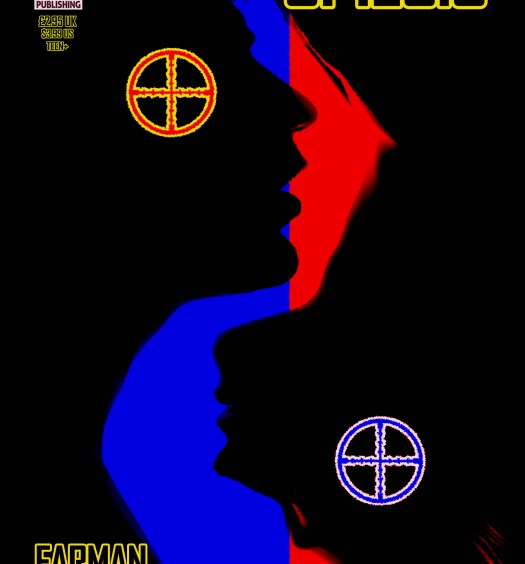 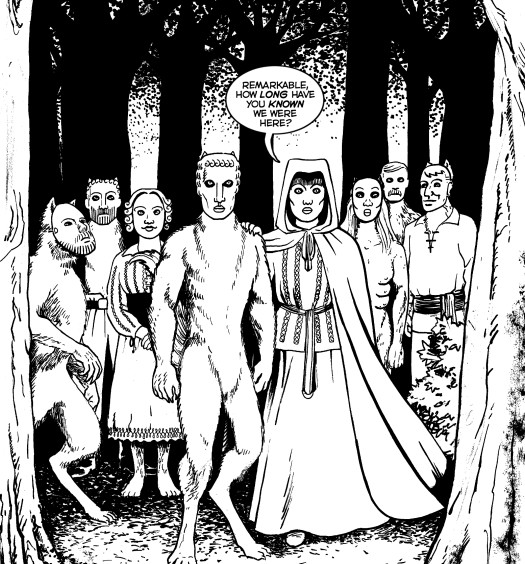