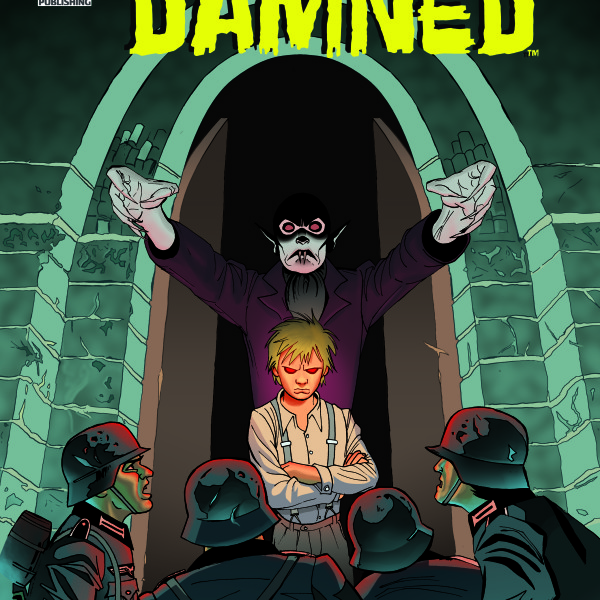 The School of the Damned tpb vol 1. Force Maejure

A consistently high quality mix of action, story, drama and horror welded together with an oppressive atmosphere of persistent dread, feeling at once as classic as the monsters that star in it and as modern as the medium in which it’s written. Whatever is about to come next, it’ll be well worth watching out for. Andrew Marshall, 10/10 Starburst Magazine

An all round hit in my eyes, with a few nods to classic movies like Nosferatu, the bride of Frankenstein, some Omen and even some freaks filtering in for good measure. 10/10 G-Man, Comics Anonymous

SKU: sotdtpb1. Categories: Classic Horror, The School of the Damned.