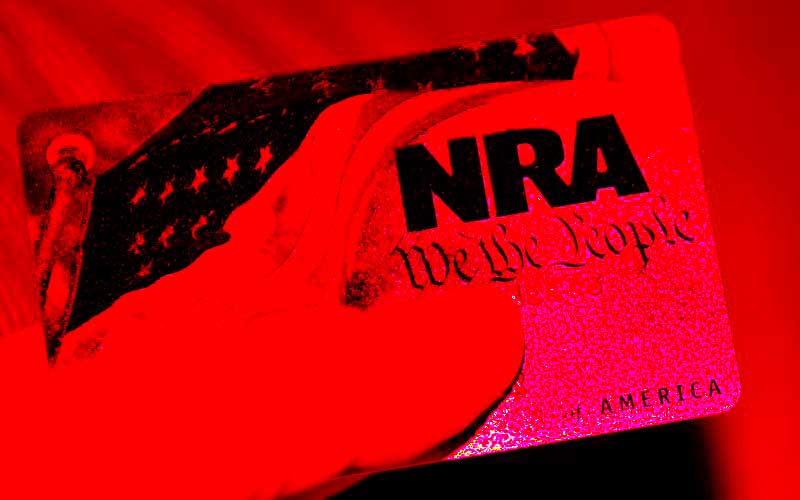 With more than half of 2015 past and 11 comics already published, we thought we’d take a moment to catch our breaths and discuss future projects we have planned for the remainder of 2015 and the beginning of 2016.

Our newest and by far our most controversial title, a brutal and haunting discourse on American gun culture, this 4 issue mini series is sure to get tongues wagging in what we think will be the most brutal comic event of the year.

Wexworth is a small American town with a healthy and thriving Purity Ring movement, until the night of a tragic suicide, On the eve of the death the remaining Purity elite sisters begin to die. A dark and witty slasher in the mold of Heathers meets Halloween. 9/10 – Starburst Magazine

The most catastrophic incident in British history leads to a vot of no confidence and a subsequent change with a new Government led by the Austerity Party. Their first act is to punish those they see as responsible, in this case the British Royal family are forced to fight to the death for the right to wear the crown.. ‘A sick version of the Hunger Games’ – The Daily Mail 10/10 – Comics Anonymous

School of the Damned

Eastern Europe, 1936. A school like no other exists, hiding safely under the watchful gaze of Count Orlok this selection of monsters co-exists peacefully with it’s neighbours, until the the Third Reich and Abraham Van Helsing arrive, begging the question, who are the real monsters?. I really like this book.’ – Jim Starlin 10/10- Starburst magazine

Tales of the Damned

Continuing on from the debut issue, we join Julia Bronte Monster Hunter on her quest to solve the mystery of her family’s deaths, these books will be stand alone stories and perfect jumping on points for what we are sure will be a dark and fun ride. 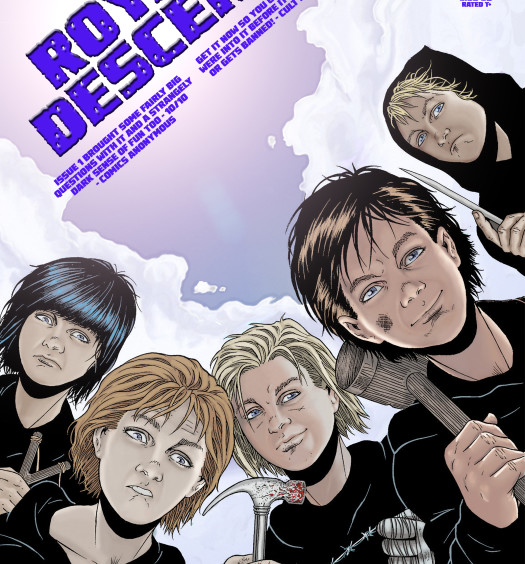 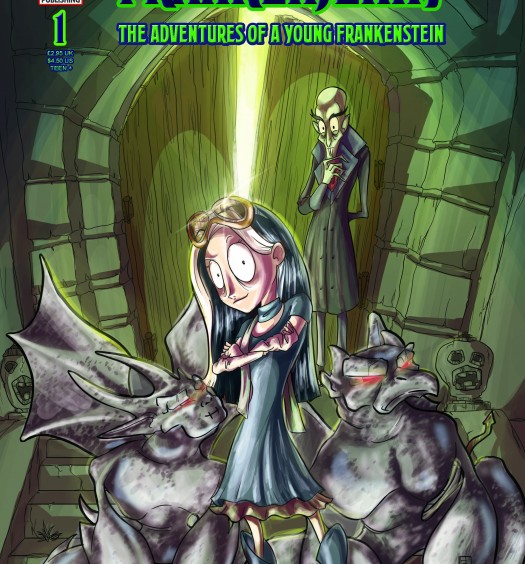